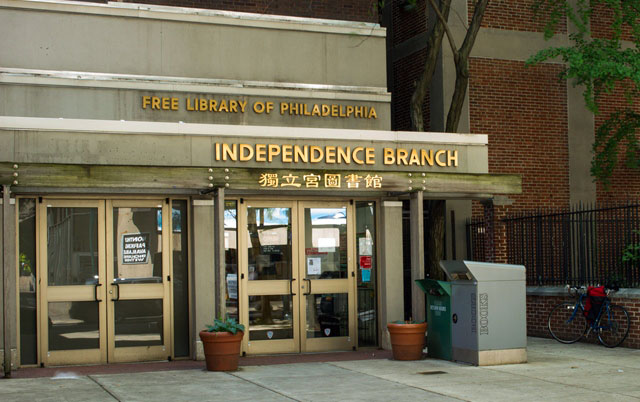 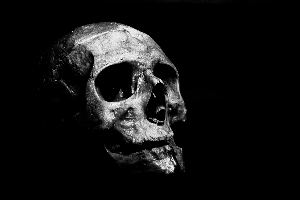 What happens when a skeleton is discovered?  How do scientists use bones to solve crimes? Learn about the role of forensic anthropology in criminal investigations, and find out what can be learned from examining skeletal remains.  This program is presented by the Mütter…

For almost thirty years, residents of the eastern part of Center City had been asking for a branch. In 1997, the East Philadelphia Coalition for a Free Library Branch was formed. The coalition's carefully planned and well-presented case enabled the library to successfully persuade City Council to fund a new branch library serving residents in Society Hill, Old City, Chinatown, Washington Square West, and Queen Village.

Space for the new branch was found in what was then the Balch Institute for Ethnic Studies. Architect Ignatius Wang led the renovation of the former exhibit space into a library. Meanwhile, representatives from the communities served on a fundraising committee to raise money to build the library collection. The names of the major donors are currently listed on a Chinese moon gate at the library.

Independence Branch opened on February, 28, 2001. The library serves as a community center for Chinatown and the other nearby neighborhoods. The name "Independence" recognizes the proximity to Independence National Historic Park.

The children's area features a mural of changing seasons by Jing-Xiang Liang, and also a multicolored carpet, which is a tribute to the architect's favorite children's book, Elmer the Multicultural Elephant.

Facts about the neighborhoods served by Independence Branch: