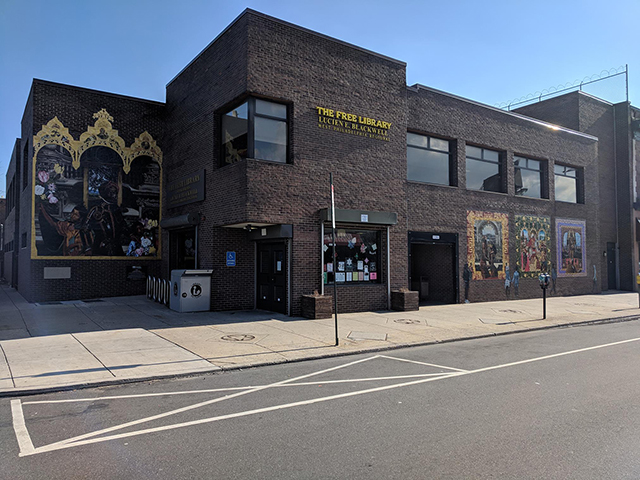 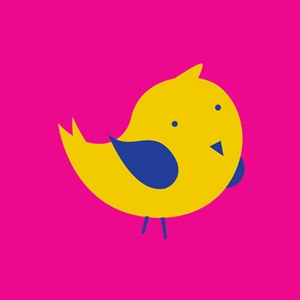 Join us for stories, songs, rhymes, and bounces. This program is intended for our friends ages 2 and under and their caregivers. Siblings are welcome. Read, Baby, Read is a series of programs…

Do you need help accessing city agencies? Would you like to be able to navigate through the bureaucracy of city services and resources better? Join us anytime between 1:00 p.m. and 4:00 p.m. to… 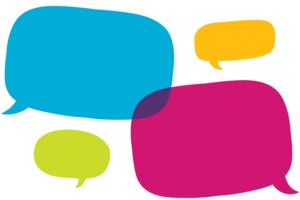 Stop by the library on Fridays any time between 2:00 p.m. and 4:00 p.m. for educational materials, narcan, fentanyl test strips provided by the Center for Addiction Medicine and Policy at the… 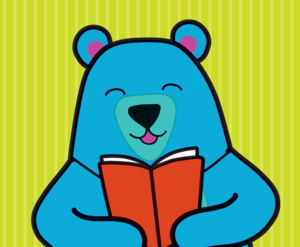 Join us for Preschool storytime! Enjoy stories, rhythms, and songs. This program is intended for children ages 2 to 5 and their caregivers. Siblings are welcome.

Located two blocks south of the 52nd Street El station in the heart of West Philadelphia, this regional library was renamed in 2004. The library serves the communities of Cedar Park, Walnut Hill, West Market, Mill Creek, Dunlap, and West Park.

In 1677, William Warner purchased land from the local Native Americans and settled in the vicinity of 45th Street and Westminster Streets. He named the area Blockley after his home parish in England. Blockley became one of thirteen original townships in the city.

In 1840, the Borough of West Philadelphia was incorporated and later upgraded to the West Philadelphia District. By 1866, the Chestnut Street Bridge opened and railroad cars drawn by horses brought passengers as far as the corner of 41st and Chestnut Streets. It was not until 1904 that the line was extended to 45th Street and later to 61st Street. By 1904, Chestnut was paved as far as 46th Street, and further on it was a dirt road. Cornfields grew beyond present-day 53rd Street.

The West Philadelphia Regional Library opened on October 21, 1976 - the second regional library in the city, providing West Philadelphia with a larger collection of books, magazines and newspapers than neighborhood branches. Designed by architect William Mann, the library was built on the site of the Rivoli Theatre.

The library was renovated in 1998 as part of the "Changing Lives" campaign, which refurbished branches and brought Internet service to every library. The building was renamed the Lucien E. Blackwell/West Philadelphia Regional library in 2004 after Lucien Blackwell, a former congressman, city council member, state legislator and local activist who died in 2003.

The library is located on 52nd Street, the major commercial and shopping district of West Philadelphia. When you visit, look in the adult room for the large, colorful mural by George Beach, entitled Knowledge.